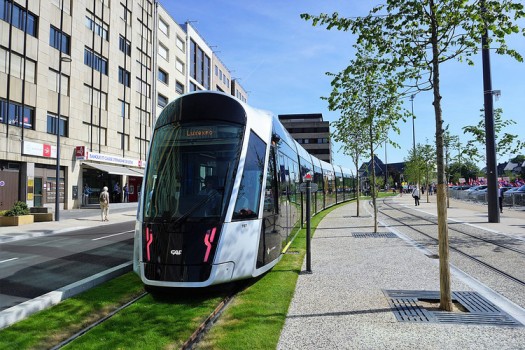 Luxembourg is set to become the world’s first country to make all of its public transportation free. The newly re-elected prime minister Xavier Bettel and the coalition government have announced that they will lift all fares on trains, trams and buses next summer. Taking aim at long commutes and the country’s carbon footprint, the new move hopes to alleviate some of the worst traffic congestion in the world. 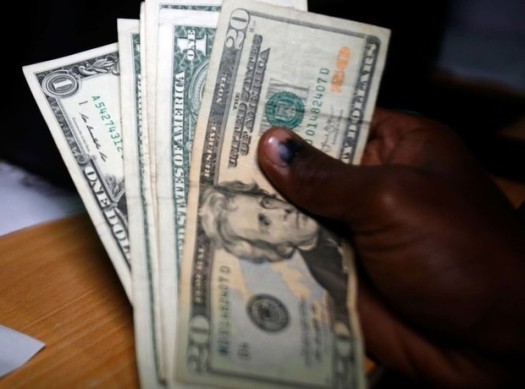 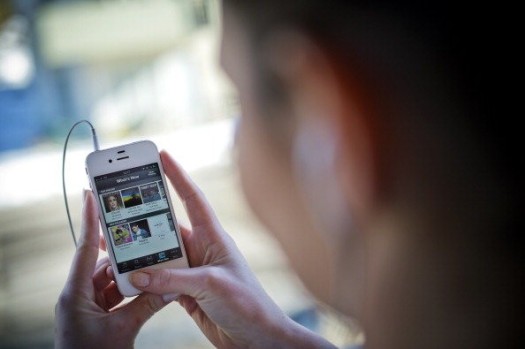 Many say that in order to combat the debt crisis, financial education should start earlier. 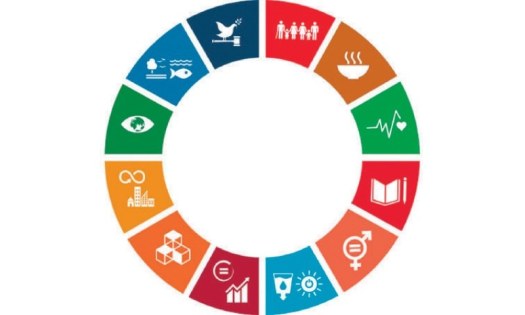 Source: Why businesses should care about SDGs – Newspaper – DAWN.COM 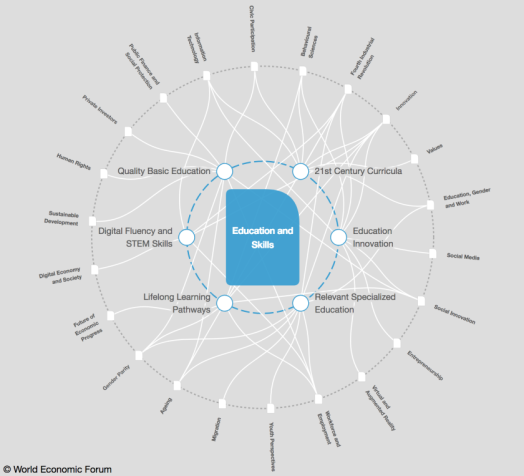 Technological innovation is fundamentally transforming education, and updating the skills required for the contemporary workplace. Building future-ready education systems requires designing curricula fit for the 21st century, coupled with the consistent delivery of a basic education for everyone that builds a solid foundation for a lifetime of adapting and developing new abilities. Specialized education should provide in-demand skills, and address the disconnect between employer needs and existing instruction in order to optimize global talent. 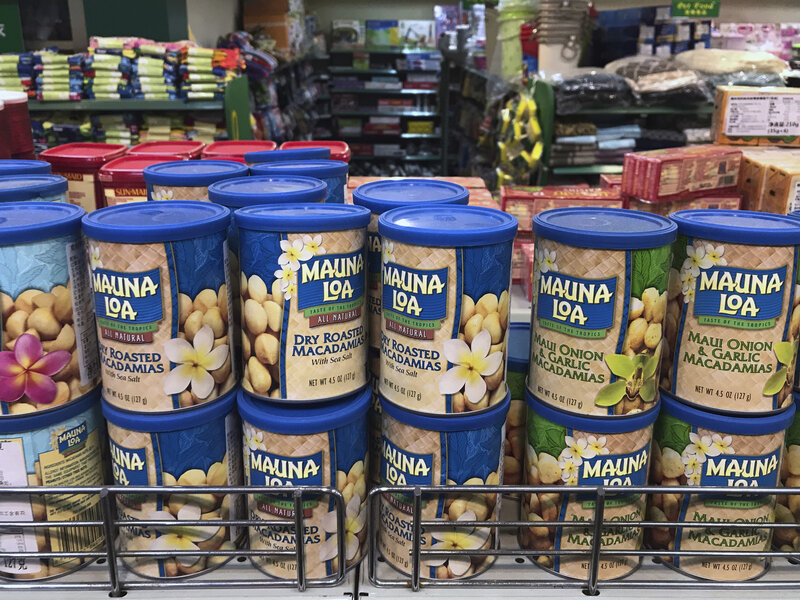 Imported nuts from the United States are displayed for sale at a supermarket in Beijing on Monday. China raised import duties on U.S. pork, fruit and other products Monday.

China announced late Sunday that it would retaliate for the Trump administration’s tariffs on steel and aluminum by imposing its own import charges on a list of 128 U.S. goods, including agricultural products ranging from fruit to frozen pork.

USA added tariffs to still and aluminum products. China is reacting. What will be the impact in our production and consumers? 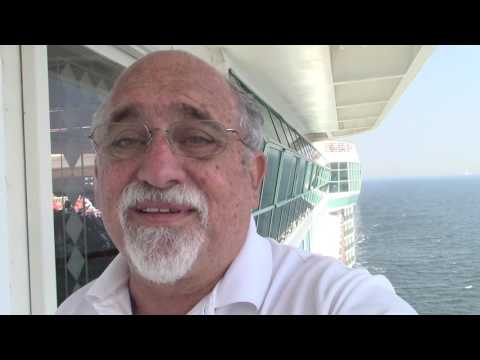 This is one of the video clips we did during our #GlobalLearning2016 trip to Europe. All were filmed when we had a short opportunity to capture the action and the lessons to share.

The city of Berlin was divided by a wall between 1961 and 1989. Bricks on the streets show where the wall was located behind Brandenburg Gate. Lessons include Germany after WWII, Cold War, German Democratic Republic, the Fall of Berlin Wall, the Reunification of Germany, and role of Germany in European Union. #GlobalManagement #InternationalBusiness #GlobalStrategies

Our end-of-semester lecture for Spring 2016. Keep traveling and learning.

Global Learning Adventures are lessons learned while traveling to different countries. More than 40 countries and 40 years of Global Learning opportunities are used to enhance International Management and Technology Management Courses. Our Travel Lessons include topics in strategic management, global engagement, leadership, systems, cultures, politics, economies, projects, education, and the environment. This overview integrates all the areas that are covered in other Global Learning Adventures videos. The more we travel, the more we learn and the more we teach. #GlobalLearningAdventures